What Rights Do You Have When You’re Involved in Public Protests? 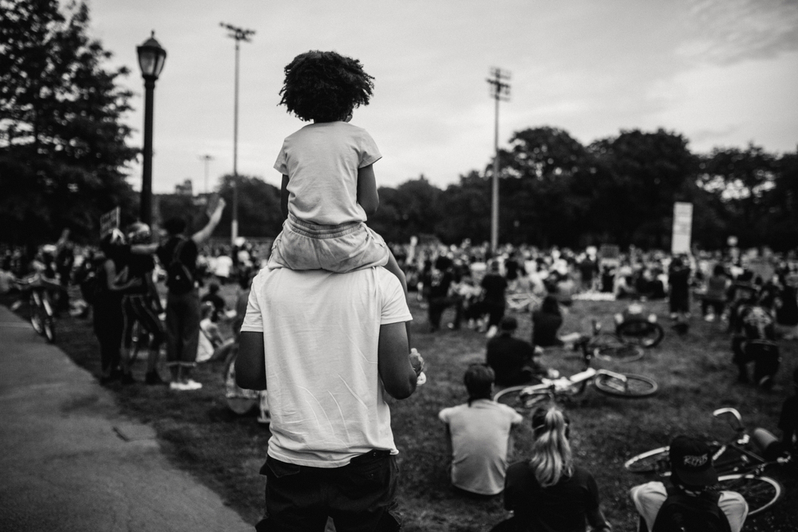 Whether you’re attending a protest, organizing a rally, or just want to publicly document a demonstration, it’s important to know your rights. The First Amendment to the Constitution protects many forms of expression, including the right to peacefully participate in protests and marches. However, there are a few restrictions that the police and other government officials are sanctioned to enforce. Before you hit the streets, know your rights.

What Am I NOT Allowed to Do at a Protest?

You may have many questions when you decide to organize and speak out. Learn about your constitutional rights when protesting, the limits on those rights, and when your actions could be illegal. Here are a few things you can’t do at a protest:

Be wary of protesting on private property. Owners can set rules for speech on their property, and they can restrict your ability to take photographs and shoot video.

What AM I Allowed to Do at a Protest?

While government officials are allowed to place narrow restrictions on the exercise of speech rights, it’s important to know what you’re allowed to do at a peaceful protest. Knowing your rights can get you out of a sticky situation.

A police officer is not permitted to ask you to “disperse,” unless the protest has become destructive or otherwise illegal. In this case, if you fail to obey the order, officers have the right to arrest you, even if you’re not committing an act of violence.

It’s also important to know that the police are legally allowed to protest undercover. Additionally, they may attend meetings to learn about plans for illegal activity.

Law enforcement officials have the right to search demonstrators if there’s a reasonable suspicion that they’re about to perform an illegal act. Likewise, they can check bags and containers at the entrance to a marked or secure area. Otherwise, officers can’t search through your belongings, nor can they confiscate or demand to see your photographs without a warrant.

If Your Rights Have Been Violated, Call a Lawyer

Everyone in this country has the right to protest. If you’re facing charges for protesting peacefully and you believe your rights have been infringed, you need a knowledgeable civil rights attorney on your side. The expert lawyers at the Michigan Legal Center have more than 20 years of experience helping clients and have won more than $200 million worth of legal cases. Our professional team specializes in creating strong cases for our clients and we strive to defend the residents of Michigan. Give us a call at 1-800-961-8477 or contact us online for your free consultation.