Lawsuits Over Lead in Flint Water 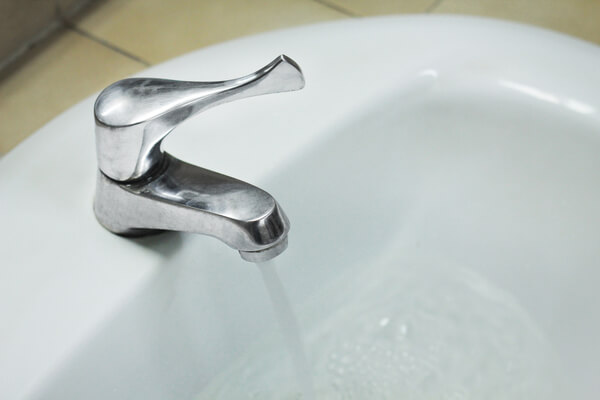 Lead in the water in Flint, Michigan has made national news resulting in administrative scandals and numerous lawsuits. High lead levels are especially dangerous to children, and many of the lawsuits have focused on child welfare. The human body does not have a natural mechanism for getting rid of lead.

Hundreds of lawsuits have been flooding into county, state, and federal courts as victims are seeking legal help to get safe water back into Flint. There have been class-action lawsuits, civil cases, criminal cases and personal injury lawsuits. The sheer volume of legal activity has been effective in putting pressure on state and local government.

The Safe Drinking Water Act was put in place to safeguard citizens from exactly this kind of situation, and it’s giving aggrieved citizens teeth in court. Flint city officials, Michigan Governor Rick Snyder, and others are in the spotlight for negligence and even deliberate deception. Lawsuits are accusing officials of delivering water that they knew was unsafe. As more evidence emerges to prove such allegations, water officials and state administrators are facing an angry electorate.

Lawsuits have been filed that name the city of Flint, the state of Michigan, Gov. Snyder and other local officials as defendants .

In one key decision, a federal judge approved a settlement that will provide $87 million in state money to replace old and unsafe water pipes. Flint residents have been receiving free bottled water while tap water is contaminated, and that program will be phased out as pipes are replaced.

Legal fights are still ongoing. Criminal charges have been filed for felony conspiracy and false pretense claiming officials operated water processing facilities that were unsafe, plus other charges.

Contaminated water in Flint has lead to a flurry of legal claims. As local officials are working to fix the problem, it is possible that the consumption of contaminated water has already caused harm to you and loved ones. If that is the case, you may be due financial compensation. Michigan Legal Center can help you file the necessary claim specific to your case and help you seek compensation for your losses. Contact us today for a free case evaluation.