What to Do If You’re the Victim of Police Brutality 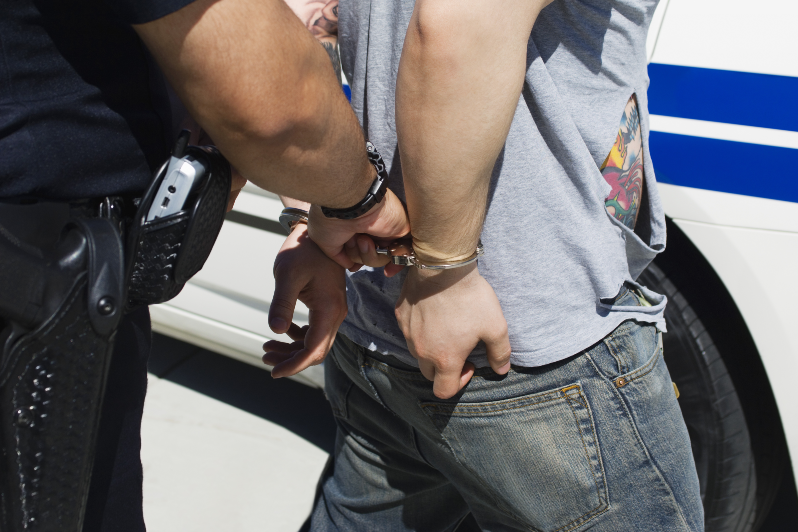 All of these cases are severe, and it’s vital that victims understand their rights and take the necessary steps following an altercation. Perhaps the most important step after an incident is seeking out a Michigan police brutality lawyer. Proving your case alone will be challenging, so you’ll need the help of an expert in civil rights laws.

Collect Evidence at the Scene of a Police Brutality Incident

If you’re in a crowded area, it’s more than likely that someone recorded or took photos of the altercation. This is always the best evidence in excessive force cases. There may also be security cameras in the area you can use as evidence. If you have to rely on security cameras, make sure you request a copy early enough so no one has the opportunity to destroy the tape.

You should also take detailed pictures and videos of the scene, including any injuries you sustained. With the help of your attorney, you can determine which are the most valuable to your case.

Don’t let any witnesses leave the scene until you obtain their contact information. You’ll want their full legal name, home address, email address, and phone number. It may also be in your best interest to test the phone number just to ensure it works before they leave.

Finally, save every piece of clothing you were wearing at the time of the incident in an air-tight bag. Don’t wash anything, and keep the bag in a safe location. Your attorney may want to use your clothing as evidence.

Consult a Doctor after a Police Brutality Incident

Even if you weren’t injured or you think your injuries are minor, you should immediately schedule a doctor’s appointment. You’ll have to fully explain to the doctor what happened and where you think you might have injuries. They’ll be able to perform a full diagnostic on you to determine the severity of your injuries and diagnose any internal wounds. Doctors may also be able to testify about your injuries in court or to your insurance company.

Detail What Happened after a Police Brutality Incident

After you seek medical attention, it’s important that you write down a timeline of events. Include as many facts as you can recall while the incident is still fresh in your memory. Put everything in a folder and label it “For My Attorney,” so your narrative will be protected under attorney–client privilege. Don’t show this file to anyone else.

Courts throw out many police brutality cases because the victim tells a different story on social media sites like Facebook and Twitter. It may be tempting to post about the incident, but it may be in your best interest to keep it off of social platforms.

Talk to a Therapist after a Police Brutality Incident

For victims of police brutality, your emotional and mental health may be at risk. There’s no shame in speaking to a therapist. Friends and family will surely be there for you during this difficult time, but therapists are trained professionals who know how to handle these types of cases. Just like a doctor is required to keep your records private, therapists must also maintain a level of confidentiality.

It’s relatively common for victims of police brutality to make the mistake of waiting before hiring an attorney. However, doing so only gives law enforcement or government agencies more time to build a case against you. Fortunately, the police brutality lawyers at the Michigan Legal Center have been practicing law for more than 20 years and care deeply about each client they represent. We’ll do everything possible to ensure that justice is served to the responsible party.